The entire Voice Coaches team is extremely proud to announce that Voice Coaches and our sister company, White Lake Music & Post, were the recipients of two ADDY Awards from the Capitol Region’s chapter of the American Advertising Federation, The Albany Ad Club! 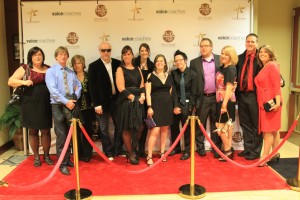 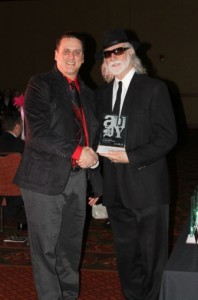 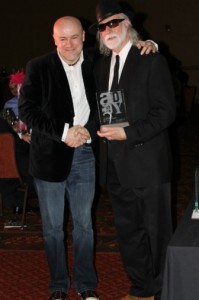 From here, both winning entries will be entered into the Regional ADDY competition, and then the National ADDY Awards if either entry wins.

In addition, Voice Coaches and White Lake Music & Post were nominated for four additional awards: another nomination in Best Sound Design, two nominations in Best Music, and one nomination for Best Illustration. 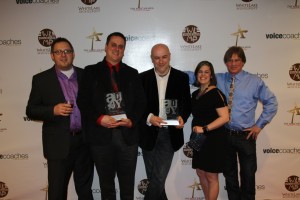 The ADDY Awards were held on Friday, March 16th, and the ceremony was hosted by none other than Voice Coaches’ own Warren Garling (who also co-hosts Voice Coaches Radio). Warren is also the President of the Ad Club! 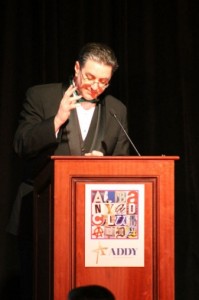 Everyone here at Voice Coaches couldn’t be more humbled and excited by our victories! If you’d like to check out the award-winning podcast, simply visit our Voice Coaches Radio page! 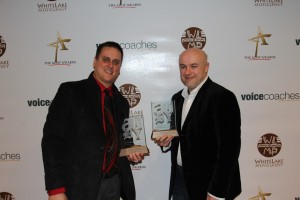 Mike Spring and David Bourgeois Show Off Their ADDYs 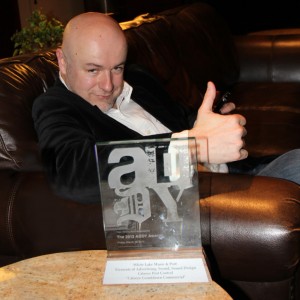 David Bourgeois and His ADDY 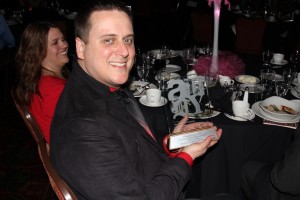 Mike Spring and His Addy

This entry was posted in News, VO Behind the Scenes, VO News. Bookmark the permalink.